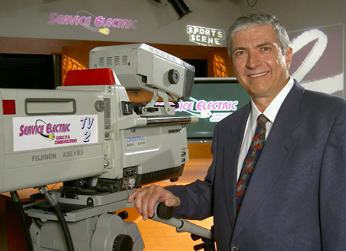 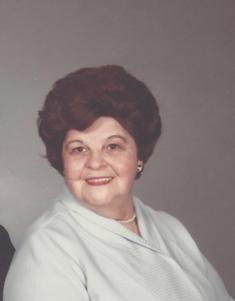 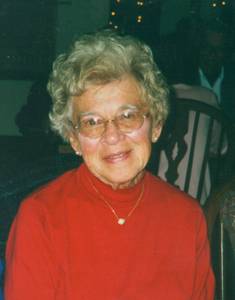 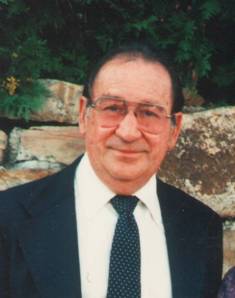 Olga (Kloss) Wytovich, 99, of Allentown, passed away June 30, 2014 in Lehigh Commons. She was loving wife of the late Stanley Wytovich. She worked as a sewing machine operator for many years and was a member of the ILGWU Local #111.

Services will be held privately at the convenience of the family care of Kohut Funeral Home, Inc.

Richard P. Wieder, Sr. of Allentown passed away Thursday, October 25, 2012 in the Phoebe Nursing Home, Allentown. He was born in Allentown, a son of the late Margaret L. (Fix) and Paul J.A. Wieder. His wife, Dolores L. (Wytovich) Wieder passed away in November 2001. Richard was a lifetime member of St. Pauls R.C. Church in Allentown and served his country in the United States Army during the Korean Conflict. He retired in 1992 after many years as a plumber for the Union Local 690 in Philadelphia.

Survivors: Daughter, Lynne A. Bedics and her husband, William of Emmaus; sons, Richard P. Wieder, Jr. of Macungie, James W. Wieder of Allentown, Thomas S. Wieder and his wife, Linda of Palmyra, Paul Wieder and his wife, Kathy of Whitehall; eight grandchildren; and one great-grandson. Richard was preceded in death by his brother, John Wieder.

Services: Private services will be held at the convenience of the family. The Kohut Funeral Home, Inc., Allentown is handling the arrangements.

John Walson, Jr., 63, of Allentown, president and CEO of Service Electric Cable TV & Communications, passed away in his home Sunday afternoon, August 19, 2012, after a short battle with cancer. He was the loving husband of 40 years to Gloria (Salash) Walson and the proud father of John M. Walson and Michelle Walson Kuykendall. He was a member of St. Mary’s Ukrainian Orthodox Church in Allentown and St. Paul Antiochian Orthodox Church in Emmaus.

Born in Shenandoah, Pennsylvania, he was the son of Margaret (Kowatch) Walson and the late John Walson, Sr., who founded Service Electric as the nation’s first community antenna television system in 1948. Based in Bethlehem, Service Electric is the largest family-owned cable company in the country.

Walson was known in the community as an avid golfer and philanthropist who supported a variety of nonprofit organizations including Big Brothers Big Sisters of the Lehigh Valley, Lehigh Valley Hospital, St Luke’s Hospital, Sacred Heart Hospital, The Good Shepherd Home, and IronPigs Charities.

A funeral service will be held on Thursday, August 23, 11AM at St. Mary’s Ukrainian Orthodox Church, 1031 Fullerton Ave., Allentown, PA 18102; burial to follow at Resurrection Cemetery.

Mary (Barnack) Woroniak, 89, of Coopersburg, passed away Sunday, August 12, 2012. She was the loving wife, of 66 years, to John Woroniak. Born in Allentown, she was the daughter of the late Anna (Uhryn) Maydos and Mykata Barnack and step-daughter of the late Michael Maydos. She served as a Nurse’s Aide during WWII. Mary was a member of St. Mary Ukrainian Orthodox Church, where she was a member of the St. Mary’s Seniors, a past President of the Ladies Auxiliary and past member of the St. Mary’s Sisterhood, St. Mary’s Choir and the Ukrainian Millennium Choir. She was also a past member of the Allentown Garden Club, the Allentown Art Museum Auxiliary, the Allentown Symphony Hall Auxiliary, the Women’s Club of Allentown, the UKES Club and a past Girl Scout Leader.

In lieu of flowers, donations can be made in Mary’s memory to the church restoration fund c/o Kohut Funeral Home, Inc.

Mildred (Nosek) (Fticsar) Wascoe, 88, of Allentown, passed away Thursday, February 16, 2012. She was the loving wife of the late James S. Fticsar and then the late Richard F. Wascoe. Born in Allentown, she was the daughter of the late Stephen and Barbara (Kucharic) Nosek. She worked for many years at Western Electric and then in Muhlenberg College’s Language Dept. Mildred was a member of St. John the Baptist Slovak Catholic Church. She was also a member of the Jednota.

Donations can be made in Mildred’s memory to the church care of the funeral home.

Frank J. Weiner, Jr., 92, of Allentown, passed away Tuesday, February 7, 2012. He was the loving husband of the late Anna C. (Genovese) Weiner. Born in Allentown, he was the immigrant son of the late Frank J. and Katherine (Dominko) Weiner.

Frank served in the U.S. Army during WWII from 6/7/1938 to 12/31/1945. He attained the rank of Sergeant and was attached to Company G 330th Infantry 83rd Division. He fought bravely and was wounded in the European Theater of War and fought in the Normandy Invasion, Battle of The Bulge in the Rhineland Ardennes Forest, and Central Europe Invasion.


After leaving the US Army he took a position with Mack Truck in Allentown and retired after 30 years. He was a member of St. Lawrence the Martyr Catholic Church in Catasauqua.

Donations can be made in Frank’s memory to the church care of the funeral home.

Rudolph Joseph Williams, 82, of Allentown, PA passed away on December 12, 2011. He joins his wife Dorothy, son Joseph and his brothers and sisters in eternal peace.

Rudy was born on September 2, 1929 in Phillipsburg, NJ to the late Charles and Sofie (Turjanica) Williams.

Rudy enjoyed golfing and spending time with his family and friends. He loved to show his support and encouragement for his grandchildren throughout their lives.

In lieu of flowers, donations can be made to the Lupus Foundation of America care of the funeral home.