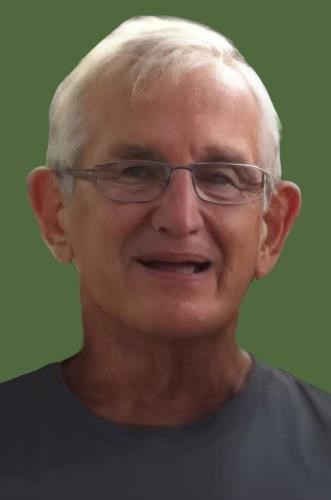 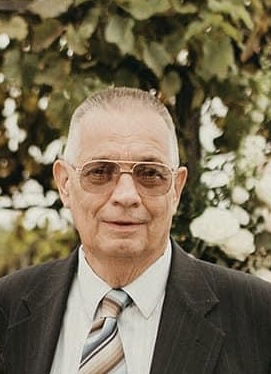 Thomas C. Costello, Sr., 74, of Allentown, passed away July 31, 2022. He was the loving husband of 52 years to Susan (Ward) Costello. Born in Allentown, he was the son of the late Stephen and Anna (Federinitz) Costello. He graduated from William Allen High School and served in the U.S. Air Force. Tom retired from the City of Allentown after 32 years of service working in building maintenance. He was a member of St. John the Baptist Slovak Catholic Church. He was always "on the go"- snow blowing the neighborhood in the winter, cutting all the grass in the summertime and through out the entire year he would walk the neighborhood picking up trash and looking out for the best for everyone around him. For many years he played Santa Claus for friends, neighbors, community members and even rode the fire truck into Center City Allentown on Hamilton St. He never failed to help anyone- he loved all of the community members. Tom never missed a phone call for a family member's birthday, anniversary, holidays and big events in their lives. Tom was one of the best pierogi, halupki and pizza makers around. He loved to go to Shady Maple Smorgasbord and the Golden Gate Diner. He could watch his old cowboy shows a thousand times. But most of all Tom was a man who lived for his grandchildren and was so proud of all of them. He was an amazing husband, dad and grandpop that will be deeply missed.

A Calling Time will be held on Saturday, August 6th 10-11AM with a Mass of Christian Burial at 11AM all in St. John the Baptist Slovak Catholic Church 924 N. Front St. Allentown, PA 18102.

Contributions can be made in Tom's memory to St. Jude Children's Research Hospital care of Kohut Funeral Home, Inc.

William A. Wiedemann, 78, of Newmanstown, PA passed away July 18, 2022. He was the loving husband of the late RitaJean (Hokamp) Wiedemann. Born in Camden, NJ, he was the son of the late Albert W. and Sara M. (Brown) Wiedemann. He was a graduate of Sterling High School in Somerdale, NJ class of 1962 and from Spring Garden Automotive in Philadelphia class of 1963. Bill served in the NJ National Guard 122nd Ordnance Company in Camden, NJ from 1963-1968. He was an active member of the Magnolia Fire Co. from 1959-1977 and a member of the NJ Fireman’s Relief & Exempt Assoc. He worked as an evening school instructor for Camden County Vocational School, teaching basic & advanced Fire Fighting methods to various local fire companies. Bill also belonged to the Antique Automobile Club of America 1980-1998 and the Oldsmobile Club of America 1975-2000. He retired from Verizon Communications in 2001 working as a telephone installer, repairman, cable splicer, and retiring as a conduit inspector after 31 years of service. He will be missed for his sarcastic nature, witty jokes and was deeply proud of his granddaughters.
Survivors: son- Daniel Wiedemann and wife Felicia; granddaughters- Kristen Hinderliter and husband Kyle, Erin Wiedemann. He was predeceased by his daughter- Margaret Owens and sister- Betty Ann McGarrity.
Services will be Private care of Kohut Funeral Home, Inc.