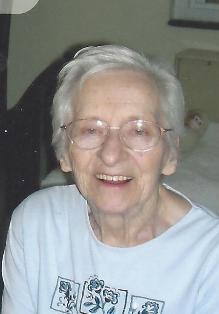 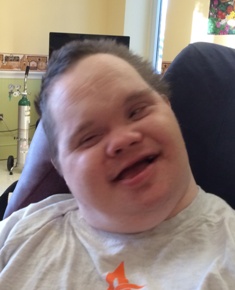 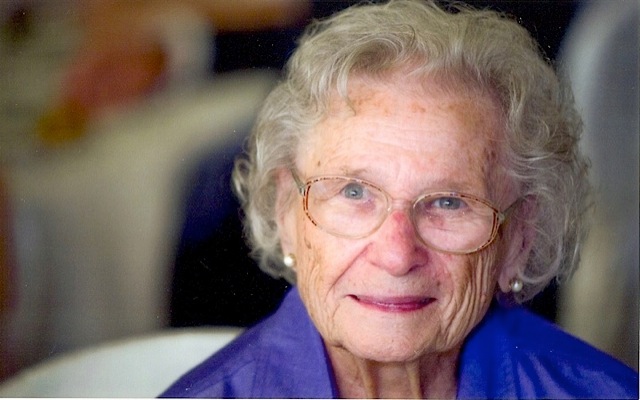 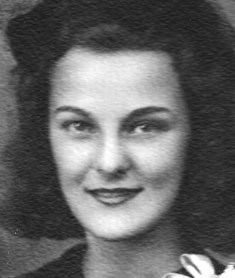 Doris M. (Eder) Fabik, 85, of Allentown, was reunited in Heaven with her beloved husband, George, on May 19, 2015. She was the daughter of the late Joseph and Margaret (Stutz) Eder. Born in Allentown, Doris was a 1948 graduate of Central Catholic High School and received her degree in nursing from St. Mary’s School of Nursing in Philadelphia. She was a member of Sacred Heart Catholic Church.

Doris married George, her long-time love, in 1952 and served dutifully as a Navy wife for almost 30 years. During that time, Doris and George were stationed in such places as Millington, TN, Norfolk, VA, and Guantanamo Bay, Cuba, before coming home to Allentown for good. During thia time, Doris also worked as a Registered Nurse for several years before raising her family which grew to include four children.

In lieu of flowers, donations can be made in Doris’s memory to the American Lung Association.

Lillian M. (Ulrich) Fornal, 94, of Allentown, passed away January 18, 2015 in Cedarbrook Nursing Home, Allentown. She was the wife of the late Henry Fornal. Born in Germansville, she was the daughter of the late Robert H.I. and Hilda M. (Walter) Ulrich. Lillian previously owned and operated Rialto Bowling Alley, Fornal’s Diner and Freddie’s Bar & Grille. She loved to garden and was an avid bowler. She was a member of the Sr. Bowling League at the Rose Bowl, the Parkway Lanes Bowling League and bowled at the East Allentown Fire Co.

Contributions can be made in Lillian’s memory to the Alzheimer’s Association 617 A Main Street Hellertown, PA 18055.

Mark E. Fetherolf, 41, of Cedarbrook Nursing Home Allentown, passed away January 6, 2015. Born in Allentown, he was the son of the late Mildred (Mittl) and Richard L. Fetherolf, Sr. He was a member of St. Elizabeth’s Catholic Church, Whitehall.

A calling time will be held on Friday 9-10AM with a Memorial Service at 10AM all in Kohut Funeral Home, Inc. 950 N. Front St. Allentown, PA 18102. Burial to follow in Cedar Hill Memorial Park.

Donations can be made in Mark’s memory to Cedarbrook Nursing Home’s Activities Fund care of Kohut Funeral Home.

Mary (Maksymiak) Fartuch, 98, formerly of Allentown, passed away December 27, 2013. She was the loving wife of the late Wladimir Walter Fartuch. She was the daughter of the late Anthony and Pearl (Bidnyk) Maksymiak. Mary and her husband were the owners of Walters Food Market in Allentown for 49 years. She was a member of St. Marys Ukrainian Orthodox Church. She enjoyed making pierogies and helping with hoagie sales for the church. Mary was a volunteer at Sacred Heart Hospital for over 10 years. She enjoyed sewing, reading and making greeting cards out of pressed, dried flowers which were given to her friends on special occasions.

Jean Mae (Bower) Flood passed away peacefully on Friday, November 8th surrounded by her loving family. She was born in Allentown on September 20th, 1925 to parents Ruth M. (Fink) and Irvin B. Bower and was married for over 65 years to Raymond E. Flood, who passed away in 2010. She worked for 25 years in the Dieruff High School cafeteria retiring in 1990. While working as a “lunch lady”, she became friends with many of the students who passed through her line and always found a way to give a little extra food to those who needed it – or simply asked for it. She loved swimming, hosting parties and picnics, crocheting afghans for family and friends, and was a long-time member of a card club with her lady friends. She was a generous, independent woman, who was always willing to lend a helping hand and she will be fondly remembered and dearly missed by those who knew her.

Survivors:
Jean is survived by two daughters, Judith Ann Engleman married to Ronald Engleman Sr. of Northampton and Donna Rae Parr married to Steven Parr of Macungie; three grandsons, Ronald Jr. married to Judith, Steven Parr married to Rachel, and Shawn Parr; two great-grandsons, Chase Parr and Liam Engleman; and a great-granddaughter Ida Jean Engleman. Jean is also survived by her sister Janice Fiorito and brother-in-law Donald of Allentown as well as by her many nieces and nephews.

Contributions:
Contributions can be made to the American Cancer Society 3893 Adler Pl. Suite 170, Bethlehem, PA 18017.

Calling Time for Czeslaw will be held on Monday 6-8PM and Tuesday 9:30-10:30AM in Kohut Funeral Home, Inc. with a Mass of Christian Burial at 11AM in Ss Peter and Paul Catholic Church. Burial to follow in Holy Saviour Cemetery.

Maria (Kowalski) Frant, 86, passed away Saturday, August 03, 2013 in St. Mary Manor in Lansdale, PA. She was the wife of the late Wasyl Frant. Born in Poland, she was the daughter of the late Peter and Anna (Kuhn) Kowalski. Maria was a member of Holy Ghost Ukrainian Catholic Church in Easton.

Contributions: In lieu of flowers, contributions can be made in Maria’s memory to St. Mary Manor. Arrangements Kohut Funeral Home Inc.

Gerald W. Faryniak, 64, of Allentown, passed away Sunday, September 30, 2012. He was the loving husband, of 42 years, to Donna B. (Badura) Faryniak. Born in Allentown, he was the son of Lottie C. (Dombrosky) and the late Michael Faryniak. Gerald served in the U.S. Army during the Vietnam War. He was a member of St. John the Baptist Slovak Catholic Church. Gerald worked as a custodian for the Bethlehem Area School District. He was a musician for over 40 years playing the Bass for the bands Whiskey River and Music Factory. Gerald loved fishing and camping.

Services:
A calling time will be held on Thursday 12-1PM with a service at 1PM all in Kohut Funeral Home, Inc. 950 N. Front St. Allentown, PA 18102. Burial to follow in Laurel Cemetery, Whitehall.